The Mediterranean Sea is acknowledged as one of the priority eco-regions and contains major biodiversity hotspots. In addition to its ecological value, the economic value of the Med biodiversity and the services it provides have been recognised. A wide array of pressures (e.g. population growth, urbanisation, tourism exploitation, overfishing, pollution, shipping traffic, non-native species) is causing loss and fragmentation of Med marine and coastal habitats. Although action to halt biodiversity loss entails costs, biodiversity loss itself is costly for society, so each year some EU countries lose 3% of GDP due to the loss of marine biodiversity. Therefore, the role played by MPAs for biodiversity conservation and management of its ES is fundamental. Over the last decades, several agreements have strongly emphasized this need to achieve effective management of marine protected sites. For example, under the Convention on Biological Diversity: Countries have made a commitment that by 2020, 10% of coastal and marine areas, especially areas of particular importance for biodiversity and ecosystem services, are conserved through effectively and equitably managed, ecologically representative and well connected systems of protected areas and other effective area-based conservation measures (Aichi target 11). However, according to MedPAN, the implementation of these commitments remains weak and incomplete, revealing a wide gap between what has been agreed and what is actually happening at local level. Yet at present there are too few MPAs and not many of them are effectively managed. Furthermore, they are marked by a fragmentation of responsibilities, competences and tools, together with an overall complexity due to the layering of resources, functions and actors with conflicting interests. TUNE UP addresses all these challenges by developing a multi-sectorial/multi-stakeholders approach for biodiversity protection and MPAs management, in accordance with P.A. 3 and SO 3.2. 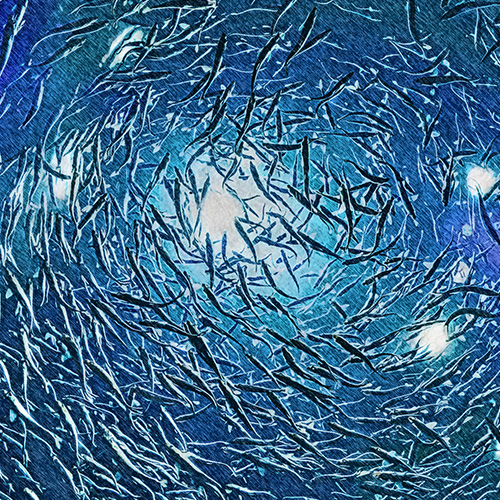 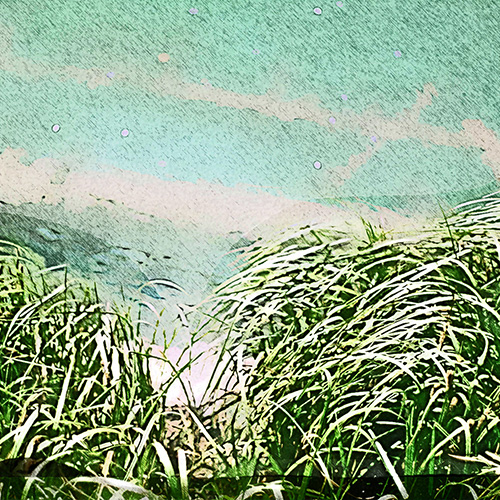 TUNE UP approach aims at overcoming the criticalities originating from the fragmentation in MPAs management, where orientations and objectives for the conservation are both intertwined and overlapping, jeopardizing biodiversity protection. By promoting a multilevel governance tool based on River/Wetland Contracts experience tested by the INTERREG MED WETNET project, TUNE UP aims at assuring higher coordination among stakeholders and decision makers while strengthening the network of Med MPAs and improving marine and coastal biodiversity. TUNE UP intents to limit raising conflicts between different issues: between preservation issues and economic activities (e.g. agriculture, aquaculture, fisheries, marine trade, tourism), but also between natural heritage valorisation and protection of environmental values and functions. In this perspective, the project will build on results of WETNET and exploit the flexibility of the River/Wetland Contract tool further adapting it to MPAs management, assessing its effectiveness through the implementation of MPA Contracts in pilot areas with various characteristics. To achieve this, TUNE UP foresees: 1. Testing (lead by TDV): each partner, except MedWet and Aquaprogram, will run a participatory planning process (in coordination with the MPA Managing Authorities as associated partners), basing on a Joint transnational methodology, where the active engagement of key stakeholders, both at national and local level, will lead to the signature of a MoU. 2. Transferring (lead by UNIROMA3) and Capitalization (lead by MedWet): (i) mainstreaming activities for uptake project results through the incorporation of the tool into regional policy instruments and regulations for MPAs integrated management in the partnership’s territories, (ii) lobbing and advocacy activities for the inclusion of the tool in other Euro-Mediterranean Regions, into their policy instruments.